There are godly men and women in this world. Unfortunately, there are some evil men and women as well. Many souls have been scarred by evil actions. As with most cases, God gets the blame.
God’s word and man’s word are different. God isn’t a human. He isn’t accountable for mankind’s actions or neglect.
However, God is aware of our hurts, and He has made provision to heal us completely.
The book of Genesis tells us of creation. It also tells that after God created man, He gave man a commandment.
God told Adam that if he ate of the tree of knowledge of good and evil then Adam would die. (Genesis 2:17) But Eve thought that God said you can’t eat of it, nor touch it or she would die. (Genesis 3:2-3) At this time, Adam stood with her, and didn’t bother to correct her thinking. Perhaps, he was the one who added to God’s word and told Eve that they couldn’t touch the fruit.
Because of this, a lot of people (and I was once one of them) blame Adam for Eve’s sin. However, upon closer look we see that after the deed was done, God spoke directly to Eve in verse 13 and 16. This tells me that the communication line between God and Eve was already open.
Eve didn’t have to go through Adam to have access to God. She could have clarified the commandment with one question. But instead of depended on God and God’s word. She depended on man and man’s word.

Today, people are wrongly judging God’s faithfulness by a man’s or another woman’s word. We are deceived into thinking that God is a liar, God is abusive, God is unfaithful, and God doesn’t care because of human action or inaction. But thankfully, God is not a man that He should lie.
Another fact to consider is that prior to their sin, God told both Adam and Eve that they may eat of every fruit tree that had seeds. (Genesis 1:28-29) Since God doesn’t lie, and His word never changes, we can conclude that the fruit from The Tree of Knowledge of Good and Evil was seedless. (The first seedless fruit was created not by man’s ingenuity but by God in the Garden of Eden.)
Think of a wild plum tree. Think of all the little sprouts around it. That’s probably why God created the tree seedless. He wanted only one of this type of tree. This also distinguished the tree from the other edible fruits.
Adam and Eve knew which fruit was forbidden.
Men and women, husbands and wives, fathers and mothers have a distinctive purpose and a specific role to play in our life, but none of these are gods. None of these are Saviors. All of these are human. And all of these make mistakes. Every life has been touched by evil in some way. Yes, it hurts, and yes it affects us. But we can’t judge God’s love and compassion by human failure. And, it’s time to stop blaming our own failures on the inadequacies of others.
Instead, let’s use the communication lines that were opened on Calvary. Talk to God. Tell Him your hurts. Let Him heal you.
Remember that your heavenly Father loves you unconditionally. He sent Jesus to save you from the evils of sin. The Holy Ghost was sent with comfort and strength to help us not only survive this world, but to live victoriously.

Have you talked to your Savior today? 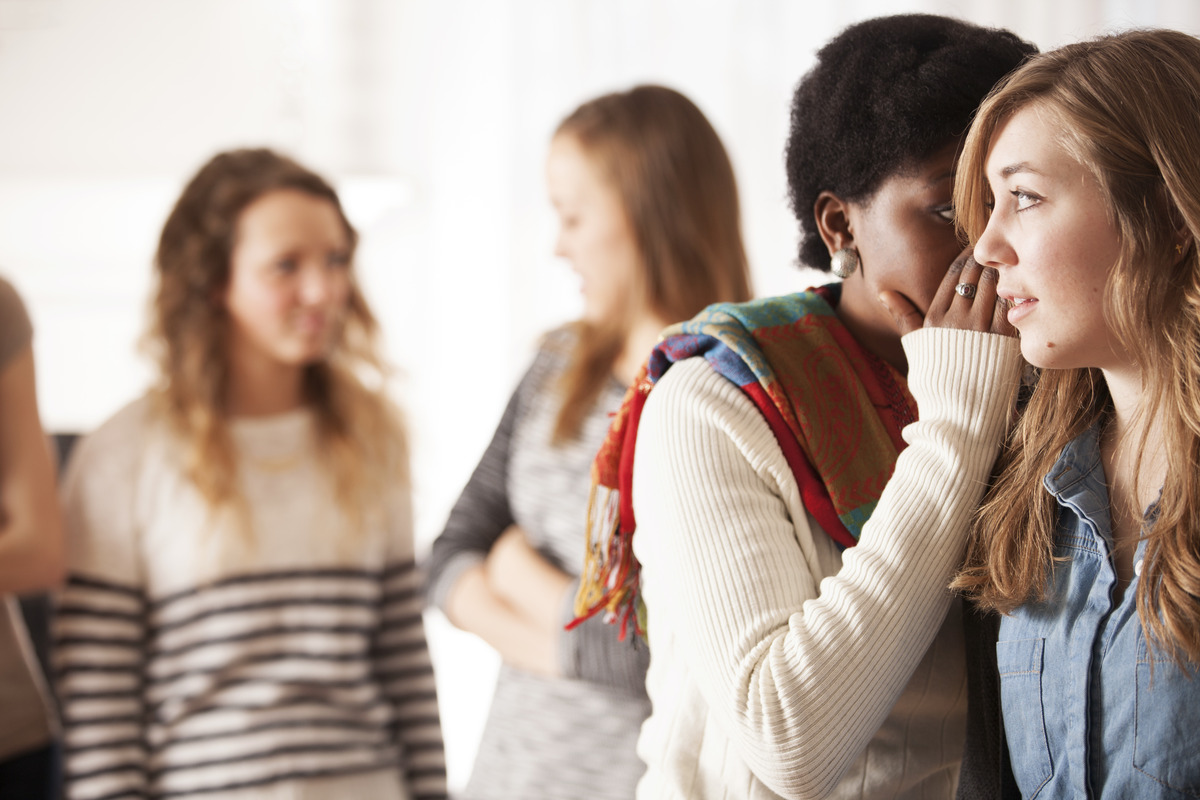