Give ’em Something to Talk About

Several years ago during an altar service, the Lord told me to open both doors of the church. The doors leading into the sanctuary, and the doors leading outside. His voice was clear. I knew exactly what he wanted me to do. Still, I hesitated.

Why did he want the doors open? Why did he choose me to open them?
Then another voice whispered in my ear, “Don’t do it. They are going to talk about you.” As clear as if it were audible, the devil continued. “Brother A will be angry because the air conditioning is on and you will let the cool air out. Sister B will be upset at you because you will let the bugs in. And Sister C will be furious at you because you endangered the children by providing them a way of escape.” Though he called specific names, I have omitted them here.
So I asked Jesus, “Will they say those things?”
My Lord replied, “Yes. But I didn’t ask you what they would say. I told you to open the doors. Now, go open them.”

I did. Immediately a powerful wave of the Holy Ghost blew in and changed lives.
I will never forget that night, because God proved that His blessings far outweigh the opinions of others.
Even after the service, when the devil made sure I heard the very ones make the exact comments he said they would make. I just smiled because obeying God was worth it.

People talk about me.

People talk about you. It is what they do.

People are flawed. All of us. Though we try our best, sometimes we fail. But that should make us try harder. It shouldn’t make us want to quit. Yes, people will talk about you.

Give ’em something to talk about.

Even though people will talk about you, open the doors anyway. Why? Because Jesus needs them opened. He needs to an avenue to send Holy Ghost power to help people, and He’s entrusted you with that job.
Yes, people will talk. Give them something good to say.
Can they talk about how many people have been healed due to your obedience to God?
Can they talk about how you helped the hurting?
Fed the hungry?
Prayed for the prostitute?
Loved the drug addict?
If the answer is no, what are you waiting for? You don’t need permission to obey God. If you hesitate to do what God has told you because of what people might say, let me reassure you. Yes, they will talk. But Jesus knows that, and He called you anyway. So obey God.
And Give ’em something to talk about!
Categories: Blueprints & ToolsCrowns and BannersWeapons and Strategies 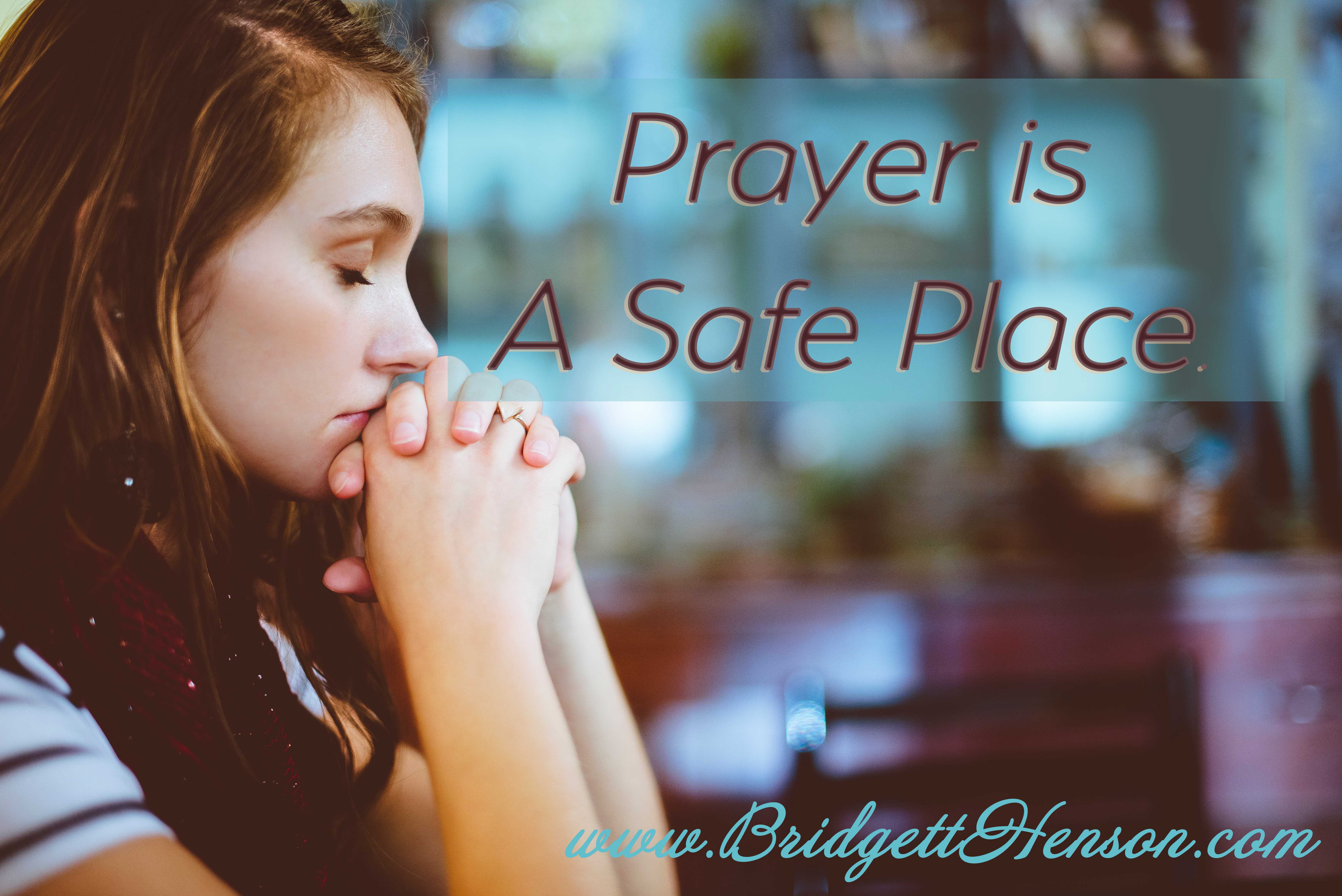 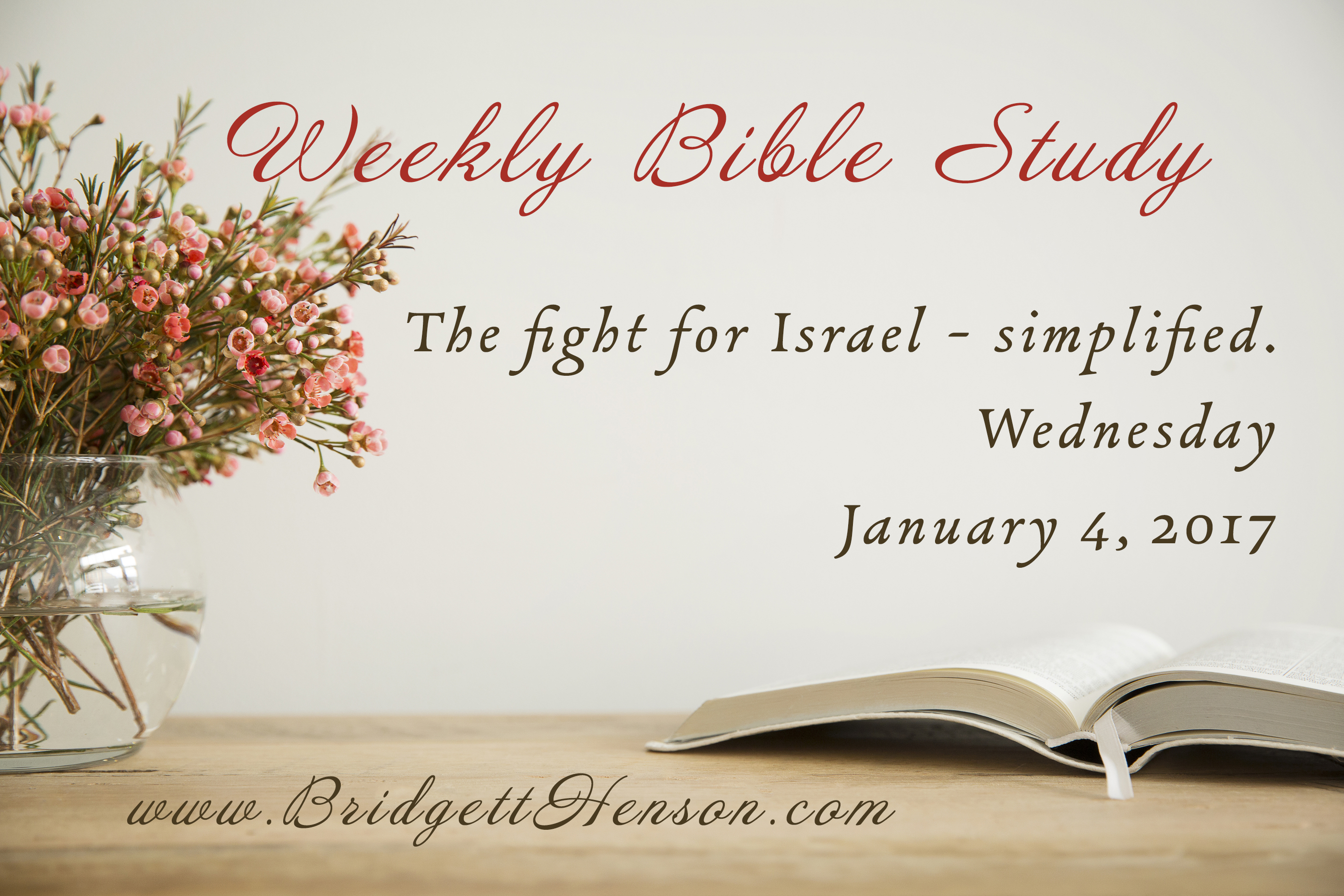