Plate Tectonics, A Global Flood and The Judgment. 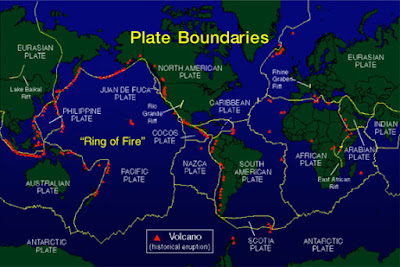 Photo courtesy of Geothermal Education Office, Tiburon, CA used by permission.
Most scholars agree that sometime during the past, the Earth consisted of one supercontinent landmass. Their opinions differ on the timeframe of separation. While secular scientists claim the plates drifted slowly over time, creation scientists credit the rapid land division to Noah’s flood. Genesis 7:11 states “…all the fountains of the great deep broken up, and the windows of heaven were opened.”
On the intial day of the flood, the Earth’s supercontinent rapidly broke apart producing earthquakes, volcanoes and tsunamis along with days of heavy global rain fall. Plate tectonics surged in the recessional stage of the year long flood.

Today’s earthquakes and volcanoes, which form near plate boundaries, are an indirect result of Noah’s flood. The consequence of God’s global judgement against a wicked world is best described by Romans 8:22. “For we know that the whole creation groaneth and travaileth in pain together until now.”

Luke Chapter 21. Then said he unto them, Nation shall rise against nation, and kingdom against kingdom: And great earthquakes shall be in divers places, and famines, and pestilences; and fearful sights and great signs shall there be from heaven….and upon the earth distress of nations, with perplexity; the sea and the waves roaring; Men’s hearts failing them for fear, and for looking after those things which are coming on the earth:

Just as the ark provided salvation for Noah and his family, Jesus died on the cross at Calvary so we might be spared from the judgment of our sins.
Revelation 14:7 Saying with a loud voice,
Fear God, and give glory to him; for the hour of his judgment is come:
and worship him that made heaven, and earth, and the sea, and the fountains of waters.
Categories: Uncategorized 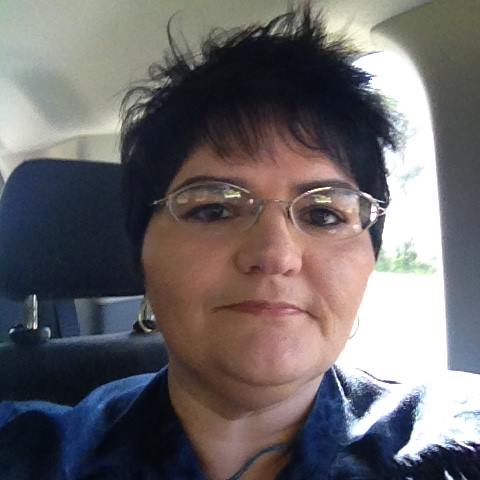