Once upon a time a queen had jolly servants who worked for her and were always jolly.
One day, the queen’s cousin was going to have a baby shower at the queen’s house.
So the jolly servants were told to do work double time while the queen was called away.
When she returned, the work was not done.
She had not realized it, but she made the little work seem a lot.
She blew her fuse, and took away the servant’s free time to play.
They became depressed at the fact that the work overwhelmed them and the playtime was gone.
After an hour, the queen saw their depression and returned their free time and always the servants were jolly.
The end.
We love you and we are sorry.
Written by my children years ago.
Categories: Fairy Tales & Parables 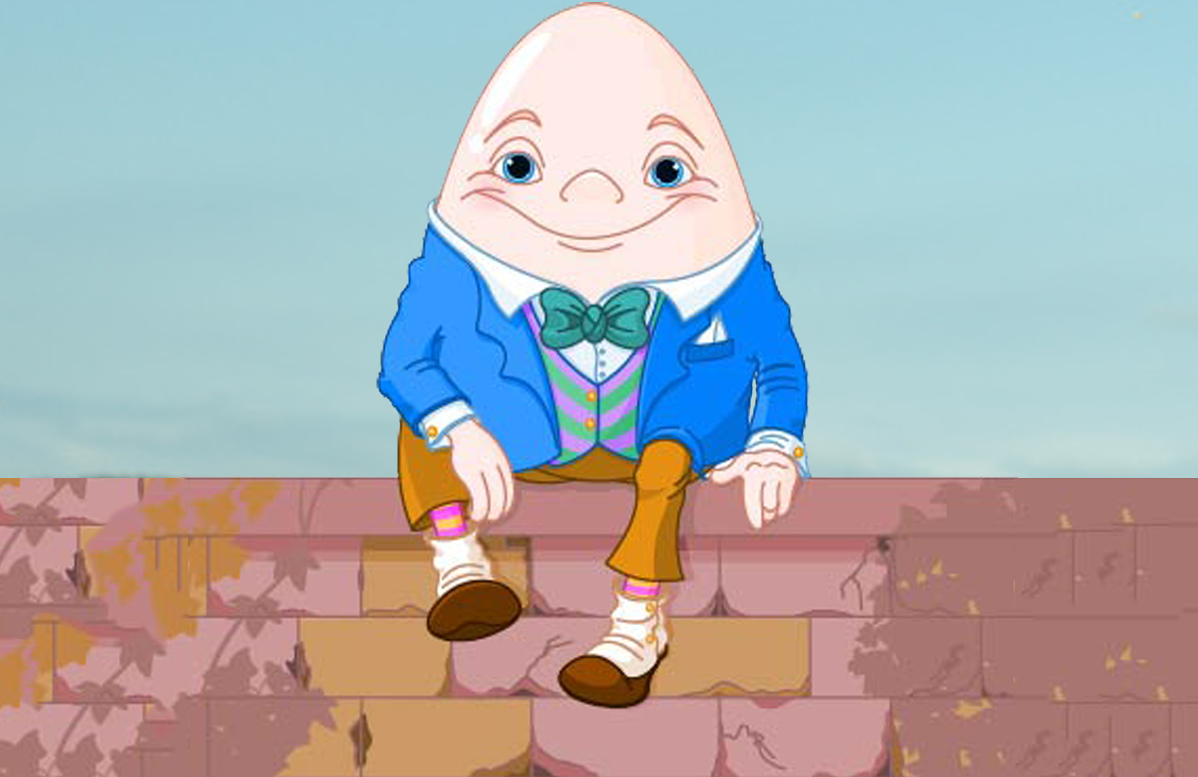 [featured-image single_newwindow=”false” ]”Humpty Dumpty sat on a wall, Humpty Dumpty had a great fall. Four-score men and Four-score more, could not make Humpty where he was before.” *Published in Juvenile Amusements by Samuel Arnold in Read more… 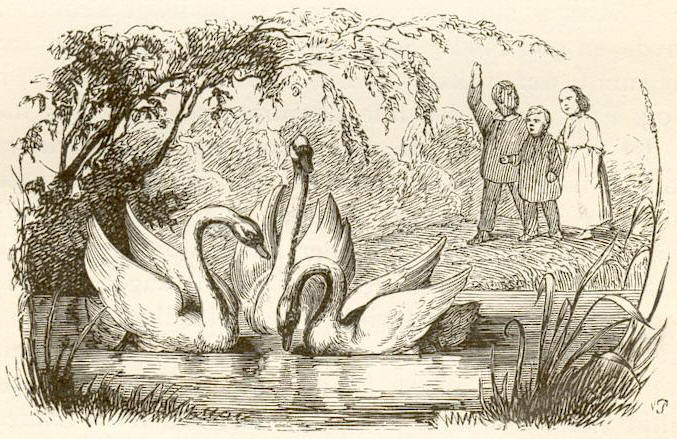