[guestpost]Lisa McGhee’s testimony is a beautiful display of God’s mercy.[/guestpost][featured-image single_newwindow=”false”]I was on my way down that broad road to destruction, on July 2, 1015, when I got to drinking and blacked out. In the middle of my blackout, I stole a car and hit two different people. The first person wasn’t hurt. The second one had minor injuries. I could have killed them both and went to prison for murder. I could have killed myself and never known I was dead until I was burning in hell.

Thank God for his mercy.

Somehow, I got out of the car, which was totaled out, and walked away. I woke up way after dark in a ditch. I couldn’t find my phone (I later learned I had left it in the car I had stolen.) so, I started walking toward home not remembering how I got there. Until my family said I called them from inside the car and I told him what I had done.

While in jail, I prayed hard for God’s help.

My case was bound over to the grand jury where it was picked up for trial in less than a year. The lawyer I wanted to hire was appointed to my case because I had no job and could not afford one.

Praise God for this man. He is the reason I came to the Haven of Hope.

The D.A. was pushing for me to get 8 years in prison. The judge said I could get the max of 25 years to life. My lawyer said we had no choice but to enter a blind plea and let the judge sentence me—which I did. The lawyer also recommended that I go to the Haven of Hope before sentencing. He said it would get me probation. I fought still was fighting against it. I now know it was Satan telling me you don’t need to go to that place the judges isn’t going to give you prison time.

I finally surrendered and went to the Haven on September 1st. I rededicated my life to the Lord and was baptized on September 11, 2016. I was washed clean and I will never look back.

I now know God supplied the lawyer to get me to the Haven of Hope. He supplied that place and everyone that is involved in that ministry to help me in my new walk with Christ. God has truly blessed me. I graduated the program on November 22, 2016.

Today, I am continuing to follow where God leads. I went for sentencing on December 1st. I was not even scared for I knew my God was with me. My faith was so strong that day in court that it even shocked me. God did show up and He showed out. Big Time. It’s still kind of unbelievable that I got two years on probation, and $374 to pay.

I was supposed to go to prison, but God saw otherwise. 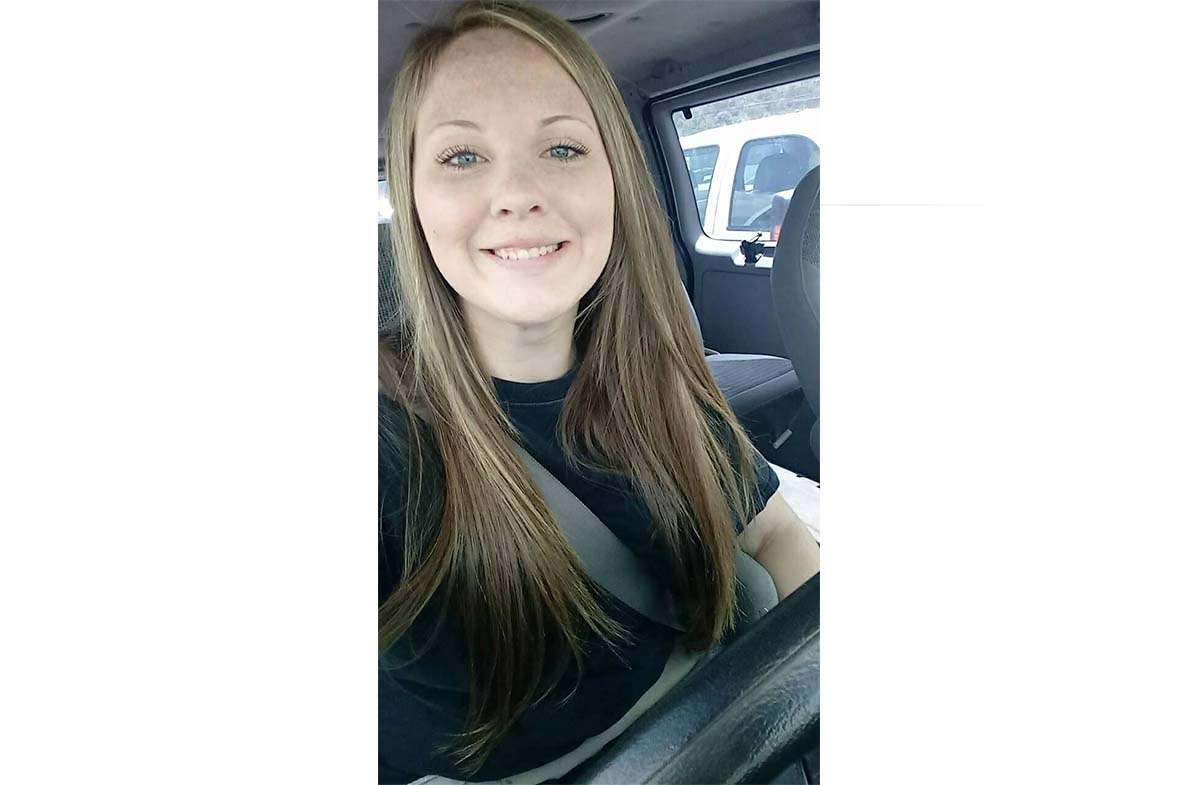